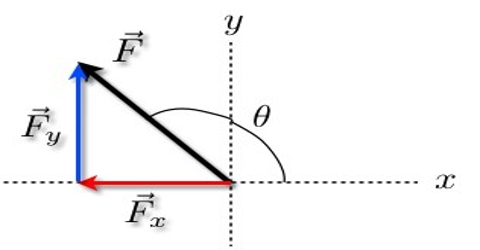 Different vector quantities are mathematically expressed in vector form. As a result, the magnitude and direction of the quantity become clear. Vector forms of some physical quantities are shown below:

Force: The external cause which changes or tends to change the state of rest or motion of a body is called force.

Force is a vector quantity. It has both direction and magnitude. If the mass of a moving body is “m”, its acceleration is ā and force acting on this body is F, then the vector representation is: 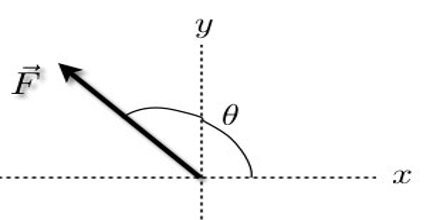