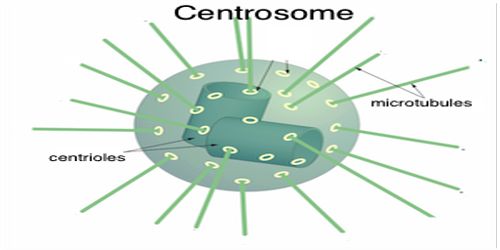 Centrosome: In the animal cell there is a spherical body outside the nucleus, which is called centrosome. It is an organelle near the nucleus of a cell that contains the centrioles (in animal cells) and from which the spindle fibres develop in cell division. The fluid of which it is composed is called centrosphere. At the centre of centrosphere, there are two cylindrical objects called centriole. At the time of cell division, the pair of centriole is separated and moves to two opposite pole (of the cell). 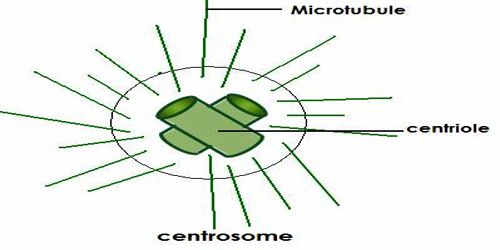 They are responsible for the initiation of cytokinesis or splitting up of the mother cell into two. In the absence of centrosomes, it has been observed that cytokinesis does not initiate even after the completion of mitosis.

Difference between Ribosome and Lysosome

Discuss the Structure and usage of Starch