The Eukaryotic Cells include all the protists, plants, animals and fungi. In eukaryotic cells, there is an extensive compartmentalization of cytoplasm through the presence of membrane-bound organelles. Eukaryotic cells possess an organized nucleus with a nuclear envelope. In addition, eukaryotic cells have a variety of complex locomotory and cytoskeletal structures. Their genetic material is organized into chromosomes. 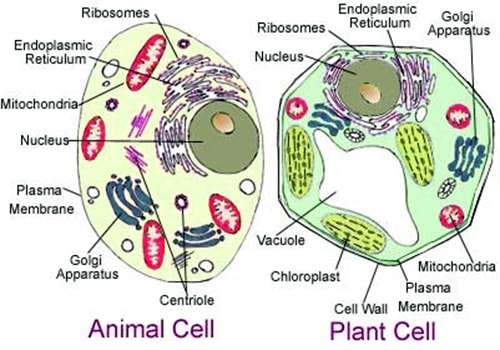 Definitions of Somatic Cell and Gamete