Home Biology What is Mitosis and Where does it Occur?

Mitosis is a kind of somatic cell division in which the mother nucleus (n or 2n) divides into two daughter nuclei passing through a series of complicated changes and each newly formed daughter nucleus bears the same number of chromosomes and unchanged properties as its mother cell.

Mitosis takes place in the somatic cells of plants, such as- 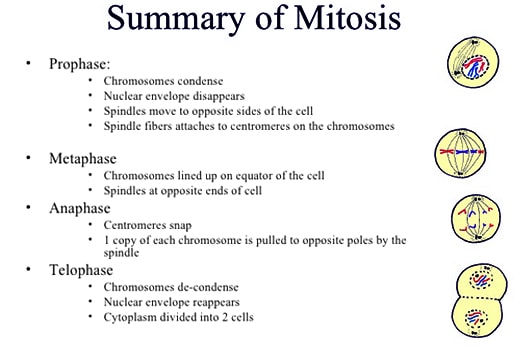 Mitosis is a continuous process for the convenience of description, it is divided into following five phases

Define and Describe on Endoplasmic Reticulum

Difference between Mitochondria and Plastid