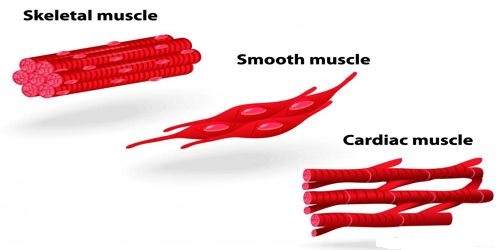 Structural Characteristics: The special type of involuntary muscle that forms the heart of vertebrate animals is called the cardiac muscle. The cells of this muscle tissue are tubular (very similar to those of voluntary muscle), branched and provided with transverse striations. Between the cells of this tissue intercalated disc is present. 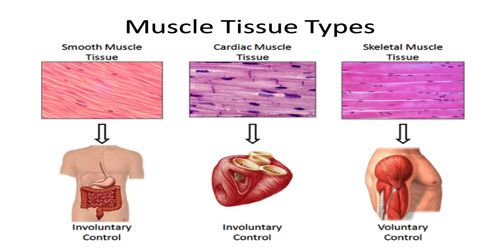 Cardiac muscle fibers are striated, branched (sometimes described as Y-shaped), and have a single central nucleus. These fibers are attached at their ends to adjoining fibers by thick plasma membranes called intercalated discs. The contraction and relaxation of this tissue are not dependent on the will of the living beings. That is, the structure of heart muscles is like that of voluntary muscle and the function is like that of involuntary muscle. The cells of cardiac muscle, attached by branch joined together by branch. The contraction and expansion of all cardiac muscles take part combinedly.

Pachytene Stage of Meiosis in Plants

Mention the Roles of Tissue Culture in Plant Reproduction.