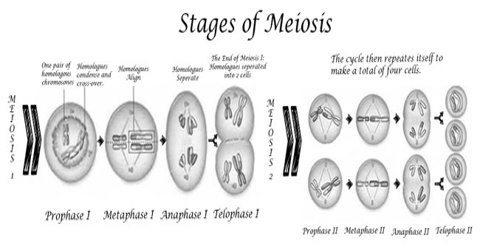 Metaphase stage of Meiosis in Plants

Metaphase is a new formation, the spindle fibres, appears in the cytoplasm, which chemically, consists of extended sequence protein molecules oriented longitudinally between two poles. The homologous chromosomes which are joined through the chiasmata become oriented on the spindle, with the centromeres of each chromosomes lying towards poles but the ends of chromosomes towards the equatorial plate. 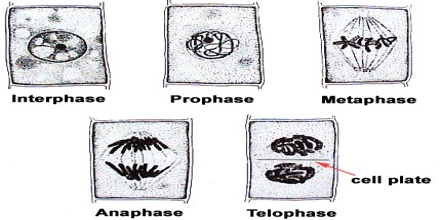 This is a very transitory phase. In this phase the following changes are noticed.

What is Complex Tissue?