Home Chemistry What are Pregnancy Tests? 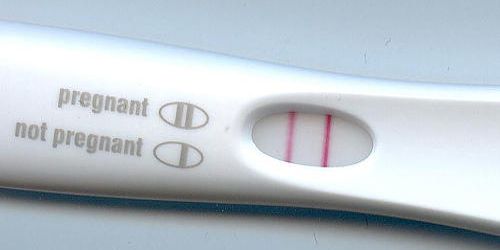 Pregnancy Tests are a medical test which women have to find out if they have become pregnant. A pregnancy test measures a hormone in the body called human chorionic gonadotropin (HCG). HCG is a hormone formed during pregnancy. It appears in the blood and urine of pregnant women as early as 10 days after conception.

The pregnancy tests are –

(A) Laboratory tests for pregnancy:

The principle of pregnancy test:

Mainly based on antigen and antibody reaction. HCG in urine is the antigen and antibody developed against HCG after administration of HCG in rabbits. This anti-HCG is taken from those rabbits and is used to detect the presence of HCG in pregnant women’s urine. Inhibition agglutination means (+) pregnancy test.