Home Chemistry Necessity of the Second Law of Thermodynamics 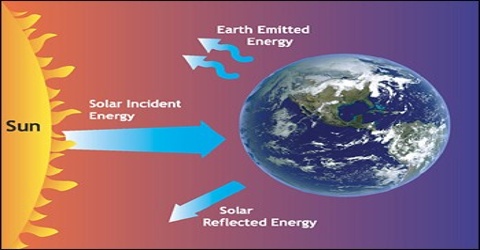 Necessity of the Second Law of Thermodynamics

The first law of thermodynamics treats the universe as a closed system and states that the amount of matter and energy in the universe is constant. It also states that different forms of energies are interconvertible and establishes an exact relationship between heat and work. The law states that heat and mechanical work both are interconvertible. The law, however, does not give us any idea about the conditions under which this conversion is possible, and the limitations associated with this conversion. Thus, the first law of thermodynamics does not tell us how much heat energy is converted into work and also the direction and extent of energy transformation.

Modern version of the second law: “Energy of all types changes from being localized to becoming dispersed or spread out, if it is not hindered from doing so. Entropy change is the quantitative measure of that kind of a spontaneous process: how much energy has flowed or how widely it has become spread out at a specific temperature.”

The second law of thermodynamics, among other things, gives information as to the conditions under which heat can be converted to other forms of energy or work and the limitations that govern such conversions.