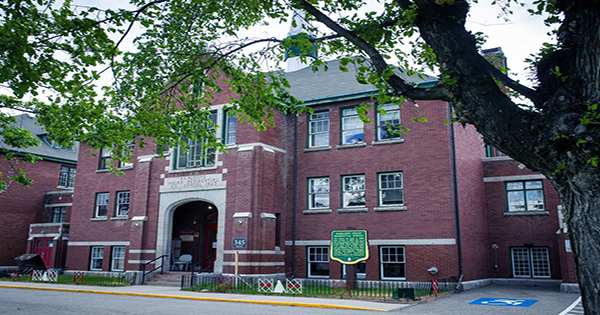 The bodies of 215 children have been discovered in a mass grave near a former boarding school used to “assimilate” Indigenous children in Canada, highlighting a forgotten period in the country’s recent history. On Thursday, May 27, in a statement from the head of the Techmelps Sequipmek First Nation, the bodies were found on the premises of the Complex Indian Residential School earlier this month.

Although rumors of mass graves on school grounds were known among the local community, its scale was never documented and officially recognized. It is not yet clear how the children died, but it appears they were victims of widespread abuse in the residential school system. To date, the National Center for Truth and Reunification has revealed the identities of more than 50 buried children, who died between 1919 and 1964. Kukpi7 Rosanne Casimir, chief of the Tk’emlúps te Secwépemc, said in a statement, “We had a knowledge in our community that we were able to verify. To the best of our knowledge, these missing children are unaccounted for deaths.”

“Some were about three years old. We have found a way to ensure that we know the deep respect and love we have for the lost children and their families, and understand that Tk’emlúps Sekwapemic is the ultimate resting place for these children.” In 1890, under the administration of the Roman Catholic Church, British Columbia opened the Kamloops Industrial School in Kamloop and became the largest school in the residential school system for Indian affairs. It was taken over by the federal government in 1969 and closed in 1978.

Between the nineteenth and twentieth centuries, Canada ran a network of boarding schools for Indigenous people. The system, run by the Catholic Church, was a state-sponsored colonial effort to force the Aborigines of Canada into “Christian European-Canadian culture.” The children were effectively taken from their families and instructed to enroll in boarding schools where they were not allowed to practice their family’s enduring culture. Its methods were massively destructive and aimed at eradicating indigenous cultures and their languages. Physical and sexual abuse was rampant in the system, and a staggering number of children died in schools. The exact number is not known, but it is estimated that more than 6,000 children died while attending school.