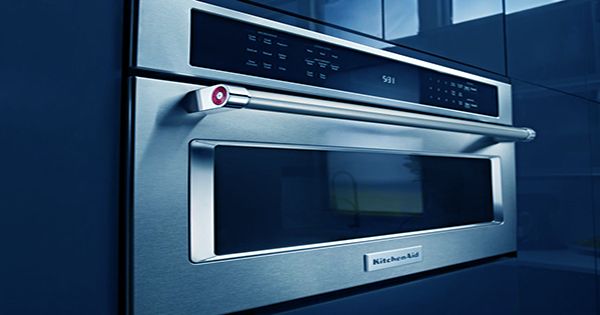 Nano-graphite is an important component employed in lubricants, fire extinguishers, and lithium batteries because graphite is a good conductor of heat and electricity. However, graphite reserves are limited and this mineral extraction brings serious environmental concerns. Now, researchers have now found a cheap and easy way to make it. All you need is some copper foil, a glass jar full of coal powder, and a conventional microwave oven.  As detailed in the Journal of Nano-Structures and Nano-Objects, pulverized coal was sealed in a container containing a mixture of hydrogen and argon, and some people gave properly cut copper foil. It is then placed in a microwave. If you’ve ever made the mistake of putting something metallic in the microwave, you know what happens next: Sparks!

Lead author Christoffer Masi from the University of Wyoming said in a statement, “Sparks cut by cutting copper foil in the shape of thorns were inspired by microwave radiation, creating extremely high temperatures of 1,800 degrees Fahrenheit in a matter of seconds.” he added, “That’s why you shouldn’t put metal forks inside any microwave ovens.”

When the coal powder came in contact with that 980-degree centigrade (1,800 F) sparks, the temperature was sufficient to convert it into polycrystalline graphite. Hydrogen also helps in the process. The team tested this method with a time of 3-45 minutes. The optimal duration of the procedure can be about 15 minutes. It may sound a bit like scientists playing around with devices sitting at home, but it may have some important real-world applications.

The team wrote in the study, “This approach provides a new way to convert large carbon sources into high-value substances, with environmental and economic benefits.” “The limited graphite reserves and environmental concerns for the graphite extraction method make this method of converting coal to graphite a great alternative source of graphite production.”

This is not the first time that coal has been refined using microwave technology. The previous method also involved reducing humidity or removing certain minerals such as sulfur by employing microwave ovens. The disadvantage of these methods is the requirement that the coals undergo special chemical pre-treatment to cause reactions, which is not required with this new technique.

The researchers believe that this technology can be shortened and the components involved can be changed with the aim of improving the quality and yield of the nano-graphite produced. The authors write, “The smaller the heat load makes this method more efficient and the higher the melting temperature the higher the temperature potential of using metals”. “Refinement of this technology makes it possible to obtain high quality and quantitative nano-graphite materials for a wide variety of applications.”

Learn How to Build and Code with Spencer, a Kickstarter-funded Voice Assistant