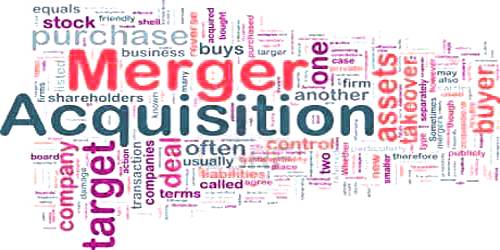 In business, the term synergy is often associated with the merger or acquisition of companies. Synergy implies that the outcomes resulting from the merger of two companies will be greater than the sum of the outcomes that would have been achieved if the organizations had not merged.

Operating Synergy – Operating synergies are those synergies that allow firms to increase their operating income from existing assets increase growth or both. We would categorize operation synergies into lour types.

Economies of scale – that may arise from the merger. Allowing the combined firm to come more cost-efficient and profitable. In general, we would expect to see two economies of scales in managers of firms in the same business (horizontal mergers) banks coming together to create a larger bank or two steel companies combining to Create a bigger steel company.

(b) Combination of different functional strengths, as would be the case when a firm with strong marketing skills acquires a find with a good product line. This can apply to idea variety of mergers since flectional strengths can be transferable across businesses.

(c) Higher growth in new or existing markets arising from the combination of the two firms. This would be the case for instance. When a US consumer products firm acquires an operating market firm with an established distribution network and brand name recognition and uses these strengths to increase sales of its products.

Operating synergies can affect margins reigns and growth and through these the value of the firms involved in the merger or acquisition.