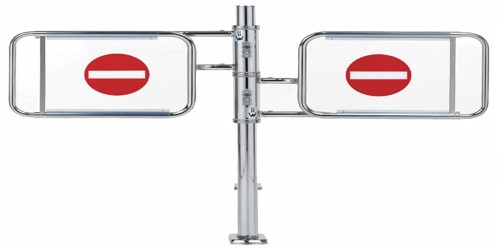 Sources of Barriers to Exit

Barriers to exit are obstacles in the path of a firm which wants to leave a given market or industrial sector. These obstacles often cost the firm financially to leave the market and may prohibit it from doing so. These are the obstacles or impediments that prevent a company from exiting a market.

A classic example is the airline industry, even when carries go bankrupt, new capital gets injected, the capacity remains in the industry and they re-emerge after a bankruptcy proceeding. There are several reasons that barriers to exit are high:

The factors that may form a barrier to exit include:

Limitations of Controlling in Business Management

How can an organization develop corporate policies for Ethical Conduct?

Duties of Company Secretary towards Shareholders