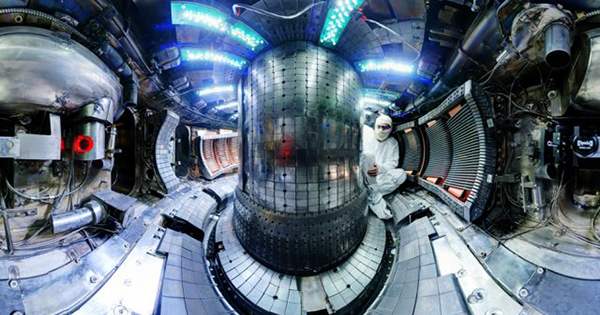 Digital technologies have disrupted the structure of markets with unprecedented breadth and scale. Today, another wave of innovation is emerging, and this is the decarbonization of the global economy. Although governments still lack the conviction needed to truly fight the climate crisis, the overall picture is clear. The price of carbon in Europe has risen from below $10 per ton to more than $50. Shell was handed a great defeat by a Dutch court.

The major blackout in Texas earlier this year exposed the fragility of even existing power supplies in a highly industrialized country. To make decarbonization a reality, we urgently need to invest more in the installation and deployment of reliable, clean power generation technology. Forward-thinkers can understand this. According to Bloomberg, global investment in low-carbon technology will reach $500 billion by 2020. The amount of renewable energy is about $300 billion, followed by transport electrification ($140 billion) and heating (50 50 billion).

But we are still a long way from the finish line. The International Atomic Energy Agency (IAEA) says global emissions of CO2 will jump 1.5 billion tons this year beyond the 2020 level. And more than 80% of global energy consumption still consists of coal, oil and gas. That’s why we need to continue to support new technologies with groundbreaking potential. The special promise is nuclear fusion.

Fusion, the process that powers the stars, may be the cleanest source of energy for humanity. We are already indirectly collecting fusion energy through solar energy. Being able to build a fusion reactor gives us a “always on” version different from the weather conditions. But we still don’t know why fusion can be given immediately? First, it’s not a no-brainer. We can create renewable energy and at the same time investigate the production of new energy because the next – at least in this early stage of development – will require a relatively insignificant amount of money.

The latest U.S. plan is to spend $174 billion over 10 years to electrify automobiles alone, so it is possible to invest $2 billion to build a fusion power plant. Second, we need more electricity than ever before. Global demand for carbon-free energy sources will double by 2050, driven by increasing urbanization, electrification of industrial processes, declining biodiversity and rising fuel costs in emerging markets.