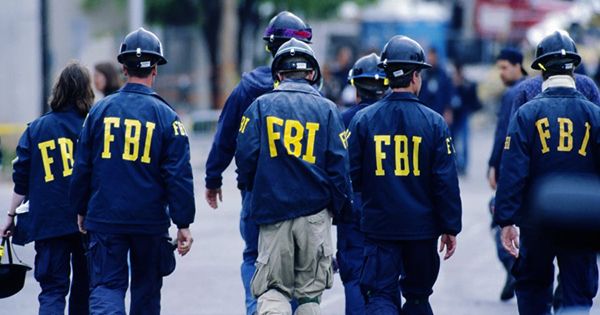 Have you ever authored an academic paper that was so stunning that the FBI had to seize it? No? Well, congrats, you have already beaten one Princeton student. When John Aristotle Phillips, a 21-year-old undergraduate student in aerospace and mechanical sciences, took on a project that would win him the moniker “The A-bomb Kid,” he labeled as “underachieving.”

He drew up blueprints for a functional nuclear weapon using declassified material from the US Government Printing Office and knowledge gathered from his school library. According to reports at the time, it could level a quarter of Manhattan. He spent several months in 1976 working on the beach ball-sized device in order to demonstrate how simple it would be for terrorists or other bad actors to build a nuclear bomb using publicly available information. Given that nuclear physicist Dr. Frank Chilton indicated the concept was “very nearly sure to function,” he succeeded in that regard.

Other undergraduates have attempted similar projects in the past but had run across problems with the conventional explosive that initiates the implosion wave towards the bomb’s center. He learned this by just calling DuPont and politely inquiring what they used, while he said it could be activated with other explosives like TNT. His bomb – which he built a non-working prototype of in his room – would have theoretically worked and been roughly a third as strong as the bomb dropped on Hiroshima at the end of World War II.

Though someone wanting to create a bomb would have to go through a lot more hoops (buying uranium/plutonium and then enriching it is not as simple as waiting for an Amazon Prime delivery), his paper earned him an FBI and CIA visit, as well as an A. He went back to the physics department a few weeks after handing in his paper to check for it, but it was not there.

Only when he was questioned by the department chairperson did he understand that the information he had obtained from DuPont might have been classified. The FBI then paid a visit to the institution, seizing his paper as well as the simulation he had constructed in his room. Phillips became an anti-nuclear-proliferation campaigner because of his work on the device, even running for Congress on that platform numerous times.