Home Chemistry Use of Freezing Mixtures in Attaining Low Temperature 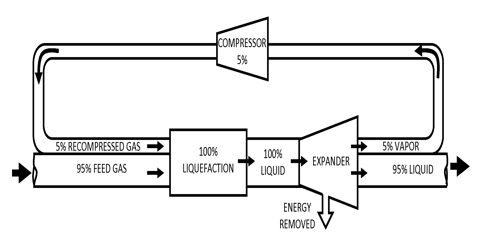 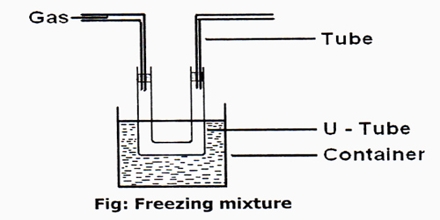 Freezing-point depression describes the process in which adding a solute to a solvent decreases the freezing point of the solvent. Examples include salt in water, alcohol in water, or the mixing of two solids such as impurities in a finely powdered drug.

It a combination of substances that when mixed lower the temperature of the mixture by absorbing the melting heat or the heat of solution of the system’s components, which can be liquid, solid, or both.