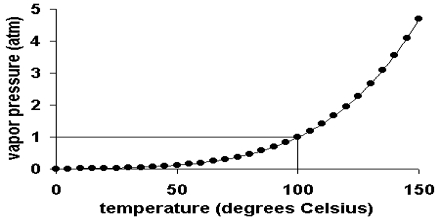 When logarithms of vapour pressure are plotted against the reciprocals of absolute temperatures straight lines, shown in Figure 2, and represented by the equation, where A and B are constraints. 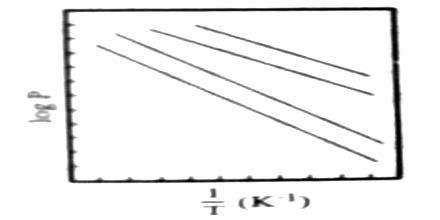 The vapour pressure of a pure substance at various temperatures is presented below.

Colligative Properties from Association in Solution