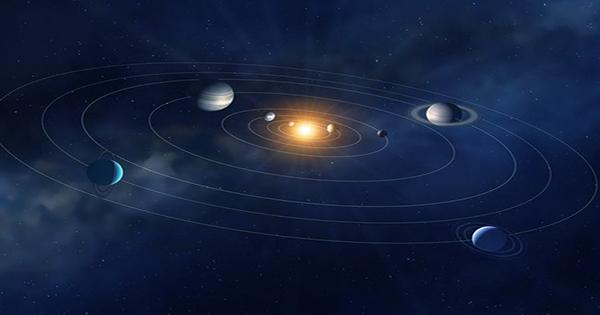 Voyager 1 is the farthest man-made object on Earth. Since 2012, when it passed the heliopause and left the solar system, it has been traveling to interstellar spaces, giving humanity our first direct observation of what space really is among the stars.

Previous studies of this interstellar plasma focused on shockwaves, some of which were triggered by the sun. This new study, published in Nature Astronomy, looks at the constant background noise of plasma waves. Humans can’t hear sound in space, but sound is flowing through the rare-colored plasma that fills the intercellular and even intercellular space, the gaps between the stars. Now, thanks to Voyager 1, we can say what the sound of interstellar gas means: a constant hum.

Lead author Stella Koch Ocker from Cornell University said in a statement, “It’s very numb and monotonous, because it has a narrow frequency bandwidth.” The authors believe that intercellular plasma contains many low-level activities and this information is just the beginning. The researchers looked at four years of valuable data to establish a plasma density of more than one and a half billion kilometers (932 million miles). This allows them to work with this plasma on the intensity of the waves. “We never had a chance to evaluate it,” said Shami Chatterjee, a colonel’s research scientist. Now we know that we don’t need a fraudulent program related to the sun to measure interstellar plasma.”

“No matter what the sun does, Voyager returns the details. The craft says, ‘The density I’m going through right now is this. And now it’s now and now it’s.’ Voyager is quite far away and it will be done consistently. The years analyzed were towards the solar minimum while the sun remained at its least active in the 11 year cycle. This allows them to study intracellular space plasma without much hassle from our stars. “The interstellar medium is like a calm or gentle rain,” said senior author James Cordes, astronomer George Feldstein.

“In the case of a solar explosion, it’s like detecting lightning in a thunderstorm and then returning to the soft rain.” Voyager 1 left Earth in September 1977, crossing the edge of the solar system via heliopause in 2012 after completing the initial mission of the gas giants’ initial research.

It takes 21 hours to reach Earth from a spacecraft and data is downloaded at 160-bits-per-second per second, only when you urgently need to get your internet connection online. The Voyager radioisotope is powered by a thermoelectric generator, which is expected to produce enough energy to keep the spacecraft running until 2025.