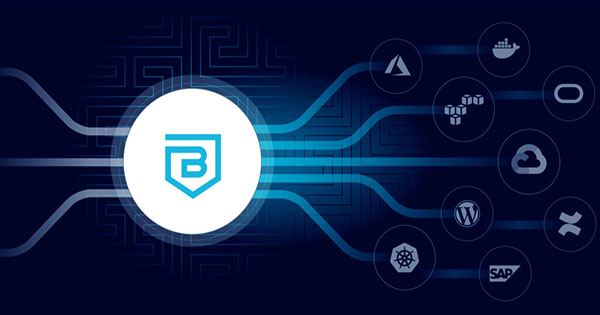 Walnut, a startup that provides sales and marketing demo experiences, has announced a fresh round of $35 million in Series B funding, following a $15 million Series A in August. The no-code platform from Walnut enables teams to easily develop customized product demonstrations, integrate them into their sales and marketing processes, and get analytics from the demos. According to co-founder and CEO Yoav Vilner, the company’s annual recurring revenue has increased by 700 percent since Series A. Adobe, Dell, Medallia, NetApp, Treasure Data, Funnel, People AI, and ContractBook are among its roughly 100 SaaS customers.

“We had a lot of interest from investors right after we released the statement,” Vilner said. “We’d been striving to keep up with the demand, and my initial intention was to rise later, but given how quickly we’d been going, I thought now would be the best time.” Three months between rounds is unusual, but the structure we were constructing was clearly ready for more funding.” Felicis Ventures is heading the latest round, which brings the company’s total fundraising to $56 million. Vilner says he kept hearing the firm’s name, and he and co-founder Danni Friedland were intrigued in Felicis’ SaaS and software fund, thinking it would be a good fit.

Existing investors NFX, Eight Roads Ventures, and A Capital, as well as a group of strategic angel investors, including Salesforce president and CMO Sarah Franklin, Okta co-founder Frederic Kerrest, TripActions co-founder and CEO Ariel Cohen, and Papaya Global co-founder and CEO Eynat Guez, are among those who have joined Felicis. According to Vilner, the new money would allow Walnut to expand its team in the United States, Europe, and Israel from 55 to closer than 100 people. In addition, the company will concentrate on product development and technology.

“We’ll eventually be able to satisfy demand by expanding our staff across countries and constructing a larger platform to assist the sales to funnel at many touchpoints,” he added. “We’re creating a new category that doesn’t have a name yet, but our goal is to revolutionize the sales sector,” says the company. Lead investors in the round are Felici’s general partner Viviana Faga and vice president Jake Storm, who call what Walnut is doing “sales experience” and say the company is helping go-to-market teams communicate with clients. This got more difficult during the global epidemic, when individuals were less interested in talking to salespeople, according to Faga.

She believes the moment was appropriate for a solution as if Walnut has to help organizations improve their demos. The company also saw marketing and customer success teams utilize the platform, rather than just sales teams. As a result, according to Storm, Walnut is riding two waves: an effort to improve sales enablement efficiency and bottom-up growth. “We knew when we met Yoav and Danni that they were going to grow a large team, and when we saw the waitlist of users asking to use Walnut, we realized it was the solution the world needed,” Faga continued.

Ford and ADT Team up to Prevent Theft from Vehicles