Home Physics What is Hydroelectricity? 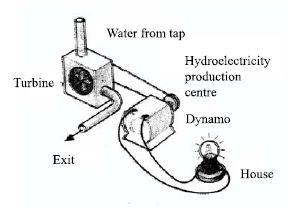 In France electric energy production projects are being successfully implemented using the energy of tide and ebb. Other countries of the world are also trying to set up tidal energy projects to produce electricity.