Home Chemistry What is Ligand Isomerism? 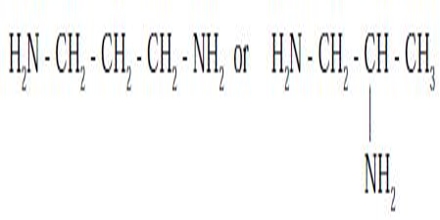 Ligand isomerism arises from the presence of ligands which can adopt different isomeric forms. An example is provided by diamino propane, which may have the amine groups in the terminal (1,3-) positions or in the 1,2-positions.

An example is provided by diaminopropane, which has two isomers that differ in the connectivity of the amine groups, 1,2-diaminopropane and 1,3-diaminopropane, so that two complexes that each feature a different isomer would be ligand isomers.

Describe Charge on the Complex Ion