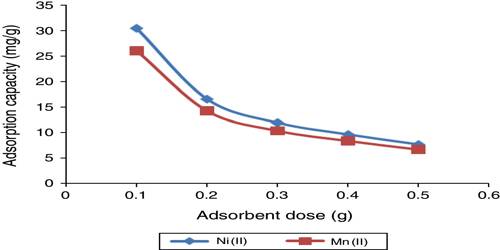 When a solid is placed into a solution adsorption takes place on the surface of the solid for the same reasons which cause adsorption in the gas-solid system. The aim of this experiment is to study the adsorption of a dye solution by an adsorbent solid such as zeolite, silica gel, activated carbon and then test the validity of certain adsorption isotherm. There is, however, the presence of the solvent which may modify the adsorption. If the solute is a strong electrolyte, the cation and the anion are not likely to be equally adsorbed, particularly at low concentration. In general, one of the ions, depending on the nature of the adsorbent and concentration, is preferentially adsorbed and the particles will acquire an electric charge. The present discussion will be confined to adsorption of non-electrolytes or weak electrolytes. 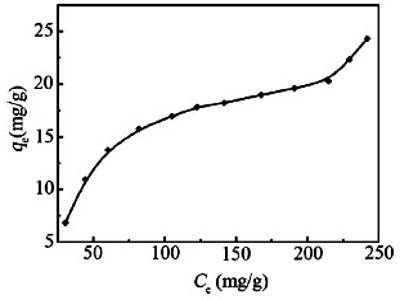