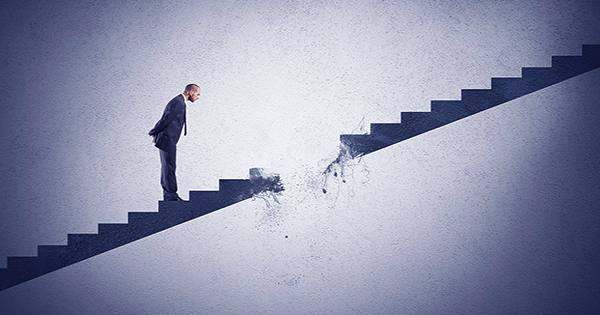 And with that, TechCrunch Disrupt 2021 came to a close. I’m fatigued, but it’s impossible not to be enthusiastic about the future after listening to some of the best minds in tech, from Canva CEO Melanie Perkins to comic-turned-creator Alexis Gay, share their sensitive views.

If I had to boil down the hours of programming, demo floor, and Startup Battlefield into a single conclusion, it would be this: Disruption requires direction. We’re living in extraordinary times, and while this has been good news for some entrepreneurs (and awful news for many others), focus may be the key to getting us out of it.

The topic kept coming up in the panels I was hosting or watching. When I questioned Nisha Dua of BBG Ventures on how to best use first-check capital, she kept emphasizing the importance of entrepreneurs prioritizing their north star, or the most defensible and inventive part of their firm, above flashier alternatives. When I asked Duolingo CEO Luis von Ahn about his now-public company’s future plans, he drew a line that ended just before the college degree was disrupted. When I asked Reid Hoffman how early-stage companies may better attract money, he explained why having an opinion and sticking to it is critical — controversy preferable.

Even Nth Cycle, the runner-up in the TC Battlefield competition, intends to transform metals production by complementing rather than replacing existing processes. Throughout the week, it was refreshing to hear grounded yet innovative ideas. We’ll be posting recaps of all panels throughout the following week for those who missed it. So far, here are some of my fave panels:

Also, listen to our TechCrunch Disrupt Battlefield podcast, where we go behind the scenes and discuss the finalists.

Thank you to everyone who came out to learn, listens, and shows their support. You may find me on Twitter @nmasc_ as usual. The remainder of this email will cover bootstrapping as well as a crypto crackdown that you should be aware of.

Five things you need to win your first customer