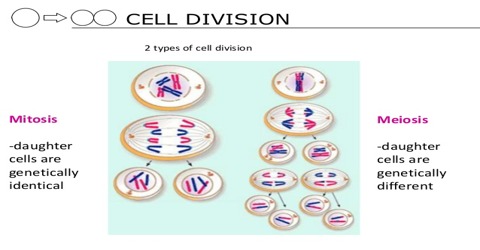 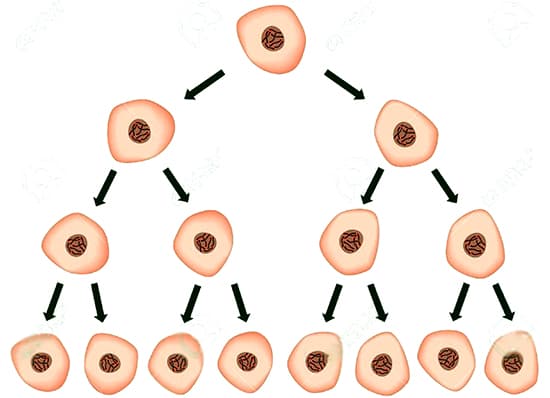 Types: Cell division is of two types, such as;

Direct division: In this process a cell divides directly producing two daughter cells without following any intermediate stages like mitosis or meiosis. It is also called amitosis. This is followed by centripetal constriction of cytoplasm to form two daughter cells.

Example- This cell division is seen in the lower types of plants, such as Bacteria, Yeast etc.

Indirect division is of two types-

Mitosis is a fundamental process for life. During mitosis, a cell duplicates all of its contents, including its chromosomes, and splits to form two identical daughter cells. The other type of cell division, meiosis, ensures that humans have the same number of chromosomes in each generation.

Difference between Root and Stem from their Anatomical Structures

Define Cellulase with its Functions