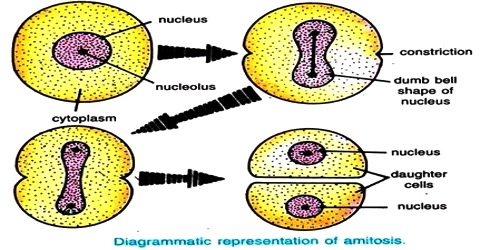 Procedure of amitosis in Cell Division

The amitosis or direct cell division is the way of asexual reproduction in acellular organisms like bacteria and protozoans and also a system of multiplication or development in foetal membranes of a few vertebrates. 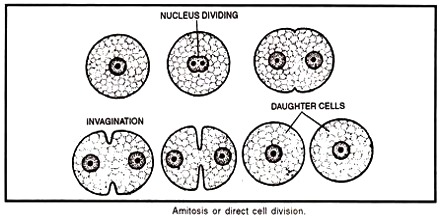 Amitosis is a method of division in which nucleus elongates, constricts in the middle and divides directly into two daughter nuclei. This is followed by centripetal constriction of cytoplasm to form two daughter cells.

Mention the Significance of Mitosis

Mention the Significance of Meiosis