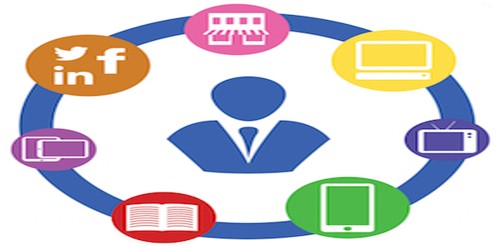 Alternative ways in which Business may respond to the Social Demands

Alternatives ways in which business may respond to the social demands that are being made on it are given below:

(a) Withdrawal: One approach is withdrawal, by which business recedes further into its own shell, reducing its interface with society and trying to mind its own business. It passes its social costs on to society and generally leaves the problems for the society to solve. This approach is similar to that of an individual who withdrawals from society.

(b) Public relation approach: This approach is a standby procedure which has been used generously in crises in the past. Business offers the public through the press and public speeches a multitude of stones about its accomplishments in social areas. All the while it is making negligible change in existing practices.

(c) Legal approach: Business depends on the law to protect it from change, because it knows that are amended very slowly in a large social system. Meanwhile business does only the minimum required by law.

(d) Bargaining: An additional approach is bargaining, by which business negotiates with pressure groups which make claims upon it. In this manner it attempts to resolve disputes with negotiated settlement which often produce some changes. Bargaining is not a desirable total solution.

(e) Problem solving: In this approach business makes a genuine study of societies and business’s values and needs, and then it attempts to reconcile them in constructive ways. Effort is directed toward finding optimum ways for progress, considering the interests of all parties in the situation.

Types of Cooperative Society in Nature of the Members