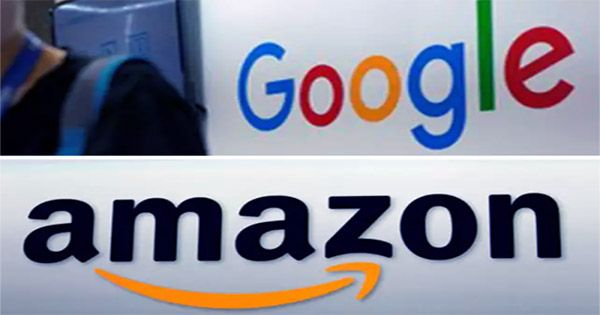 Doug, the UK’s competition watchdog, has launched another investigation into CMA Big Tech – it looks at Amazon and Google over how they handle fake reviews (or, well, no) over. The competition and marketing authorities have been interested in online reviews for several years, as in 2015.

It came back in 2019 after eBay and Facebook tried to suppress trades that thrived in their business markets through fake reviews. Watchdog was promised to do more as pressure continued on these platforms. In the case of Facebook, however, as of April 2021, it was trading fake reviews that had brought down 16,000 groups – and the CMA expressed frustration that it took Facebook more than a year to take meaningful action. Now CMA sites include Amazon and Google, both of which control platform hosts user reviews – saying they will gather evidence to determine whether they have violated UK law by taking inadequate steps to protect buyers from fake reviews.

Businesses that mislead customers or do not take steps to prevent customers from being misled may be in violation of UK law to protect consumers from unfair trade. The CMA said its investigation into Amazon and Google followed a preliminary investigation, which began in May 2020, focusing on evaluating the internal systems of several platforms and processes for identifying and dealing with fake reviews. This work raises specific concerns about whether the two technologists are doing enough: