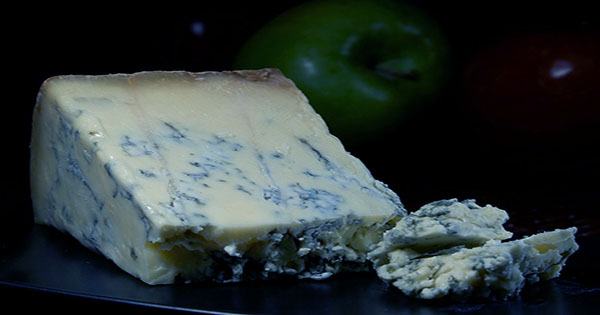 An Iron Age salt miner dumped his waste in what is now the Hallstatt-Dachstein/Salzkammergut region of Austria several thousand years ago. The pooper, in all likely, never thought twice about their modest deposit, and would be startled to learn that it has now become a scientific relic, allowing researchers to uncover that Europeans ate blue cheese and drank beer 2,700 years ago. The study authors report the ancient excrement in the journal Current Biology, revealing that the paleofeces have been preserved in the region’s prehistoric salt mines for millennia. They were able to identify the bacteria, proteins, and DNA in the excrement samples using a variety of analytical approaches.

As a result, they were able to piece together a picture of Iron Age miners’ diets in this part of Europe, as well as the composition of their gut microbes.

Their findings revealed a high-carbohydrate, a high-fiber diet made up mostly of unprocessed bran and glumes from various cereals, most likely digested “as a form of gruel or porridge.” Proteins from wide beans, as well as fruits, nuts, and animal products, are added to this mainstay.

The ancient miners’ gut microbiome was also found to be very similar to that of modern non-Western individuals, whose diet consists primarily of fresh fruits, vegetables, and other minimally processed foods, according to the study’s authors. The authors of the study propose that “the present industrialized human gut microbiome has deviated from an ancestral form, perhaps due to modern lifestyle, food, or medical improvements” by comparing these ancient feces samples to those produced by more recent humans.

The researchers discovered large amounts of species such as Penicillium roqueforti and Saccharomyces cerevisiae, which were utilized in the manufacturing of blue cheese and beer, respectively when they expanded their analysis to include fungus. In a release, study author Frank Maixner said, “Genome-wide analysis suggests that both fungi were involved in food fermentation and provide the first genetic evidence for blue cheese and beer consumption during Iron Age Europe.”

According to the experts, the Iron Age miners most likely used a form of beer fermentation that produced a product similar to what we now call pale ale. Meanwhile, using fungi to ripen cheese would have allowed the miners to extend the shelf life of milk while also removing a large portion of the lactose, making it simpler to digest for a population with a high percentage of lactose intolerance.

While the production of fermented alcoholic beverages is thought to have been widespread in prehistory, the researchers claim that their findings are “the earliest known evidence for directed cheese ripening and affinage in Europe,” adding “an important aspect to an emerging picture of highly sophisticated culinary traditions in European protohistory.”