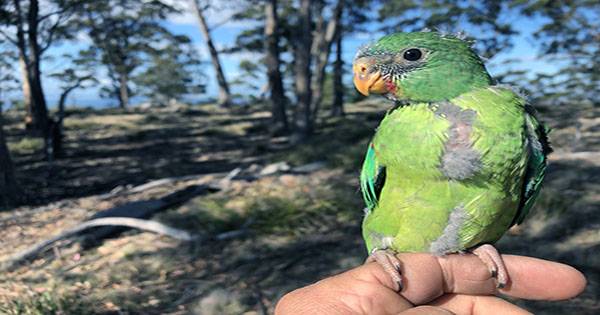 Incorporating viruses that previously threatened their existence into their non-coding or “junk” DNA, marsupials have made friends with ancient enemies. Researchers have discovered numerous lines of evidence suggesting that these regions of DNA defend against viruses that are similar to the originals – and that they do it very efficiently. Although the evidence for humans and other placental mammals is less clear, the researchers believe it supports the theory that our forefathers did something similar.

Human junk DNA, as well as that of other eutherians like rats, has been found to contain viral DNA (officially known as endogenous viral elements or EVEs). EVES protect plants and invertebrates from viruses that are related to them. However, study author and student Emma Harding of the University of New South Wales told IFLScience that the idea that they do the same in eutherians has proven difficult to confirm. Because marsupials have less developed immune systems than eutherians, Harding reasoned that any past viruses would be easier to detect if they played an antiviral role.

The notion proved fruitful, according to Harding and co-authors in the journal Virus Evolution, with hints that three extremely cold viruses have done just that for a wide variety of marsupials.

Harding told IFLScience, “We analyzed representatives of 130 species of viruses, seeking for their analogues in marsupial junk DNA.”

Filoviridae, which includes Ebola, and the less well-known families Bornaviridae and Parvoviridae, were shown to have broad matches. “There’s a reason these viral bits have been kept. We would anticipate all DNA to alter through millions of years of evolution, but these fossils have been conserved and remained intact,” Harding said in a release.

“The animal DNA has effectively taken a viral sequence that used to hurt it and turned it into a benefit for itself.” Rarer EVEs from different families were also discovered.

The most obvious use for these viral relics is to create RNA that attaches to the original virus or its close relatives, killing it and preventing future infections. “It’s possible that there is a process comparable to vaccination, but it’s passed down down the generations. The cell is immunized against future infection by preserving a viral fossil,” Harding explained.

Harding told IFLScience that no members of these viral families have been found in marsupials, despite the fact that many eutherians are still infected. “It could have turned out perfectly,” she speculated. This would only apply to descendants of animals that successfully integrated the viruses into their genome. Harding believes that the viruses in issue were likely fatal to other marsupials of the time.