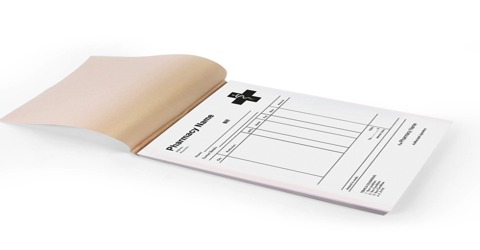 When the number of bills received or issued is huge journalizing of all bill transactions will consequence in the massive waste of time. Hence, appropriate registers like bills receivable book and bills payable book are keeping up to record the receipt of bills receivable and issue of bills payable correspondingly. These books are also called Bill’s Journals / Books. Bills Books, in which an account is kept of promissory notes, bills of exchange, and other bills payable or receivable, it ought to enclose all that a man issues or receives. The book should show the date of the bill, the term it has to run before it becomes due, the names of all the parties to it, and the time of its becoming due, together with the amount for which it was given.

Every bill has two dissimilar aspects. To the drawer who has sold goods and wants to be paid for them, it is a bill receivable; he hopes to accept money on the due date. Such bills are recorded in the bills receivable journal. It is a kind of asset for the drawer and as good as money. To the acceptor of the bill, who has bought goods on credit and has agreed to honour the bill on the due date, it is a bill payable. The acceptor has to assemble in due course the funds accessible to honor the bill when it falls due. Such bills are recorded in the bills payable journal.