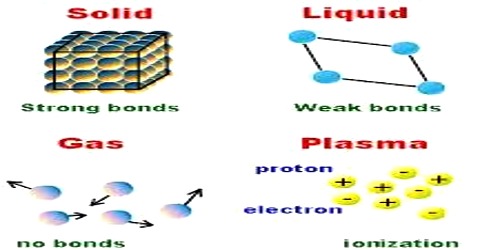 For example, two atoms of oxygen form oxygen molecule by chemical bond. Water is produced by the combination of these molecules. Now question arises, why bond is formed between two atoms? This is because that when a molecule remains in atomic state, then it remains in unstable state. As a result it requires enormous amount of potential energy. But atoms in a molecule, formed by bonding, remains in a stable state. In the stable state stability remains very small. So, bond is formed between atoms only when due to the attachment of the atoms stability of the system decreases. In some crystals bonds are formed by valence electrons transferring from one atom to another atom. Bonds in crystal may be of different types.

According to the nature and interaction of materials chemical bonds may be classified into five categories, viz

(i) Electrovalent bond or Ionic bond