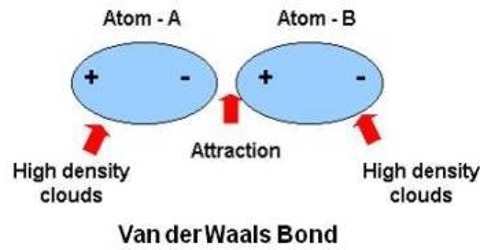 So, bond produced due to the Vander Waal mutual interaction it is called Vander Waals bond. Normally, this bond is very weak. Molecules of inert gases are due to this Vander Waals bond. They play an important role in all processes relating to cohesion, adhesion, friction or condensation and are, for example, essential for a gecko’s climbing skills. Van der Waals interactions arise due to a temporary redistribution of electrons in the atoms and molecules. This results in the occasional formation of dipoles, which in turn induce a redistribution of electrons in closely neighboring molecules. 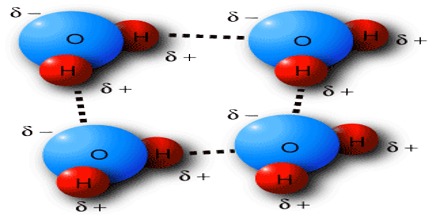