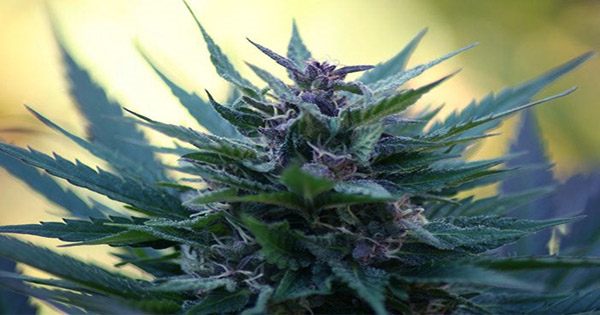 Beyond his scientific work, Carl Sagan is best known for his books and documentaries that explore the place of the universe and humanity in poetry. It is hardly known that the near-legendary astronomer and science communicator secretly wrote an article in 1969 describing his personal history of cannabis use. This account was published in 1971 in the book “Marijuana Reconsideration” by Dr. Lester Greenspoon, a psychiatrist at Harvard, who was a leading proponent of cannabis legalization. Sagan is, of course, “Mr. X.” Wrote the essay under a pseudonym, it was only revealed that Sagan was the author after his death when the biography of “Carl Sagan: A Life” publicly spread the beans (but many suspected that Mr. X was all Sagan).

Although he was only an occasional user of the drug, Sagan describes how marijuana enriches his life, both at an overdose and at a deeper level. After his first positive experience in the mid-thirties, Sagan wrote: “Since then I’ve smoked occasionally and enjoyed it to the fullest. It widens the torpedo sensitivities and produces more interesting effects for me.” Sagan not only described how he enjoyed cannabis in a purely entertaining sense, but also shared insights into how it helped deepen his understanding of social issues and art.

He writes: “The cannabis experience has greatly enhanced my appreciation for the industry, something I have never appreciated before. Understanding the artist’s purpose that I can achieve when I go down is high this is one of the many human boundaries that marijuana has helped me cross. There are some insights about art – I don’t know if they are true or false, but they were fun.”

“For example, I spent a lot of time looking at the work of the Belgian surrealist Yves Tengue. A few years later, I came out of a long swim in the Caribbean and drowned on a beach made of the decay of a nearby coral reef. By the way, I saw a huge image of Tangu in front of me. Probably Tangu visited this beach in his childhood.”

Metabolism has been discovered to Regulate Killer Cell Production