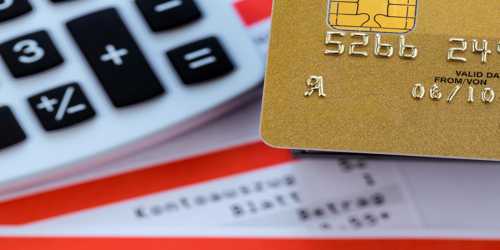 The word ‘Casual’ means ‘subject to or produced by chance, accident, fortuitous, coming at uncertain times; not to be calculated on; unsealed’.

The term ‘non-recurring’ does not mean that the receipt should happen only once and be isolated alone and it should not happen again at all. Rather there is no right for recipient one to expect its recurrence.

Casual Income: These are the incomes about which the assesses remains uncertain before it is received such as, Income from a lottery, crossword competition, betting etc.

Non-recurring Income: These are the incomes which arise at an irregular interval. Such income includes gain on sale of assets, insurance settlement, one-time sale, etc

(a) It is a sudden receipt and the assessee is uncertain about its appearance,

(c) It is not earned from business or profession as per section 28,

(d) It is not prerequisite in addition to salary.

(a) Income from Lottery, Cross-word and horse race competition,

(b) Honorarium received as a middleman to settle a dispute,

(c) Reward from the employer for extraordinary effort,

(d) Profit on sale of goods through auction.

(a) Gift received on in Birthday or Marriage anniversary,

(b) Gift against affection or love,

(c) Receipt of money taken from the stress with on claim,

(d) An honorarium of Jury.