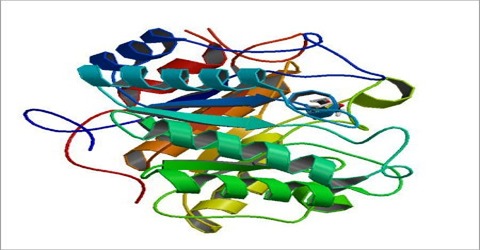 Cellulase: The enzyme which can change cellulose into cellubiose through hydrolysis is said to be cellulose. It is an enzyme that converts cellulose into glucose or a disaccharide. Later, cellubiose is completely hydrolyzed to form glucose. Cellulase is produced naturally by different symbiotic fungi, protozoa, and bacteria that have the ability to catalyze cellulolysis (the breakdown of cellulose). It is an actual carbohydrate that can be found in the cellular structure of plants. In reality, there are different types of cellulases whose activity is pH-dependent: some are more active in an alkaline environment while others are more active in an acidic or neutral one. 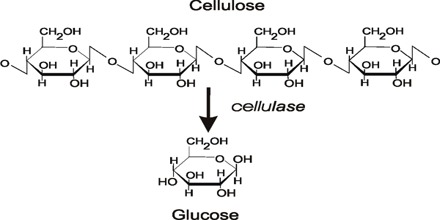 Cellulase is used in many places, primarily the agricultural sector. It’s often used as a food additive and to produce juices and other beverages, including soda and alcohol.