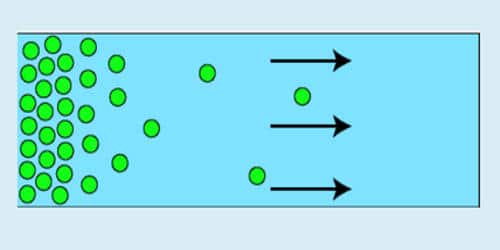 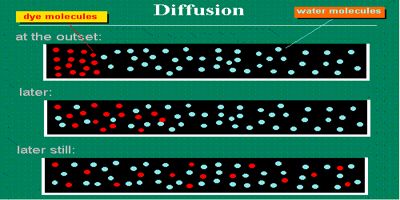 The diffusion pressure of a pure solvent is maximum as compared to the same solvent in the solution. The water will diffuse across a semipermeable (selectively permeable) membrane from higher concentration to lower. it is impossible to have more concentrated water than pure water. Salts or dissolved substances reduce the amount.

Diffusion of a substance – the process by which molecules intermingle as a result of their kinetic energy of random motion – depends on temperature, atmospheric pressure, the concentration of molecules of that substance and concentration of the medium. For example, the diffusion pressure of the air inside a balloon is higher than the diffusion pressure of the air outside. Consequently, if the balloon bursts, the air inside the balloon spreads throughout the surrounding air due to its higher diffusion-pressure.

How many types of water in soils?

Why does Stomatal Transpiration occur in the Day Time?