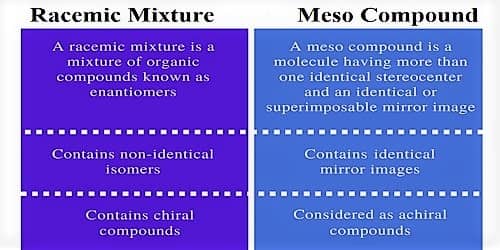 Differences between the racemic mixture and meso compound – 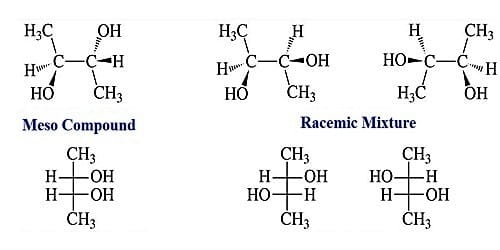 What are natural food preservatives?

What is Electron Affinity?