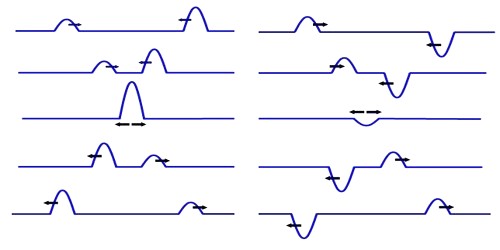 The principle of superposition may be applied to waves whenever two (or more) waves traveling through the same medium at the same time. The waves pass through each other without being disturbed. 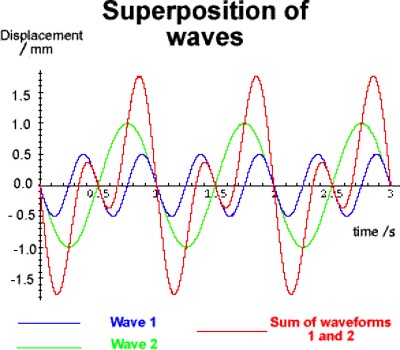 On the other hand, if these two waves are incident on the particle in opposite phase, then the resultant displacement, y = y1 ~ y2.

Finally, when two waves having slightly varying frequencies travel with the same speed along the same direction in a specific medium, they superpose to produce beats.

What are Coherent Sources?