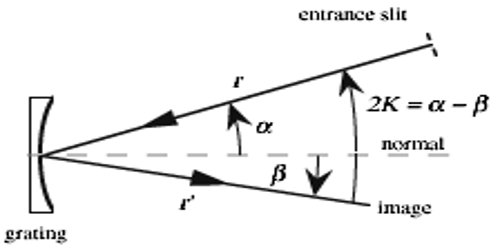 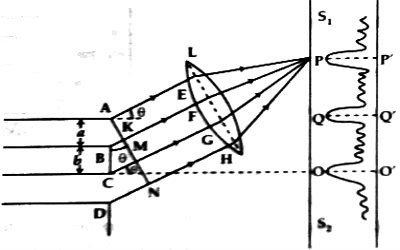 According to the definition, the grating constant, d = a + b; d is sometimes called grating element.