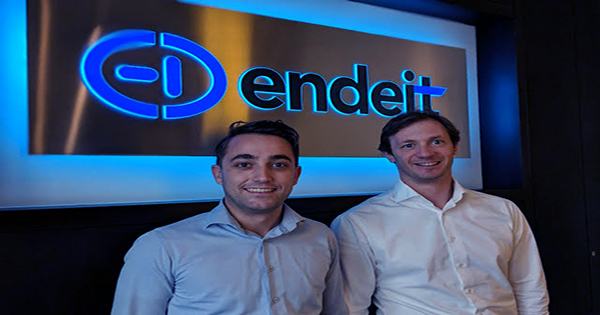 Dutch-German growth capital firm Endeit Capital has raised 250 million euro to invest in European startups at the B + level. It is its third and largest investment fund, Endeit Capital III.

The agency said it plans to support European scale-up firms that “lead to significant digital transformation in European societies and economies and truly lead to digital maturity in Europe.” Endeit was a relatively early European investor, kicked off in 2006 and invested in 35 companies. It has previously raised and invested 250 million euro through its first two funds in the Benelux, Dutch and Nordic regions.

Many of its portfolio companies have appeared in companies such as Time Warner, Xerox, Newscorp, Protolabs, Lightspeed, Macromill, TMG and Cimpress. Box, a European neo-broker, a portfolio firm of Endeit Capital, recently raised $80 million. It joins recent new VCs and growth funds in Europe such as Cusp Capital and Highland Europe’s new fund.

The news is good for European next-tier companies. In the early European stage, the capital was in tears for several years, but in the late stage, Europe lacked capital. Founder and managing partner Hubert Deitmers said: “This third round of funding for the third fund has been a huge success, where we can establish the fund at its‘first and last ’even after Corona. It is beneficial for us to see that the ten entrepreneurs that Endeit previously invested in are now investors in this third fund.

“We support Internet entrepreneurs who can continue this transformation to make Europe more competitive and who have ambitions to become world market leaders … the next generation of European Internet,” he said. Companies will be accelerated by key technologies such as machine learning, AI and quantum computing. We are deeply convinced that we need to develop this knowledge within Europe and that European company developing these technologies, rather than outside Europe, want to help them find the right environment in their home markets.”