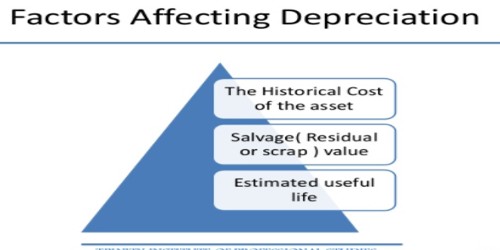 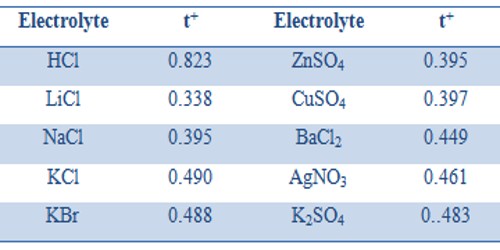 Definition: “The fraction of the total current carried by an ion is known as transport number, transference number or Hittorf number may be denoted by sets symbols like t+ and t– or tc and ta or nc and na”.

For the same cation or the anion, the transport number depends on the electrolyte. Thus t+ values for K+ in KCl, KBr, and KNO3 are 0.490, 0.488 and 0.508 respectively. Similarly t– values for Cl– in HCl, LiCl, NaCl and KCl are 0.177, 0.662, 0.605 and 0.510 respectively. This is easy to understand because the transport number is not a unique property of the ion but depends on the relative speeds of the cation and anion in an electrolyte.

Significance of the Faraday’s Laws