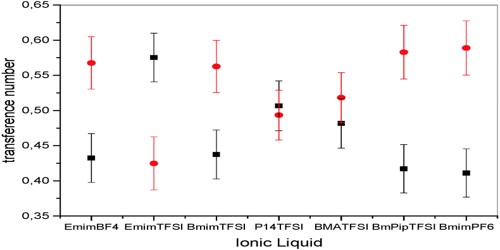 The fraction of the current curried by each ionic species is called the transport number of that ion. 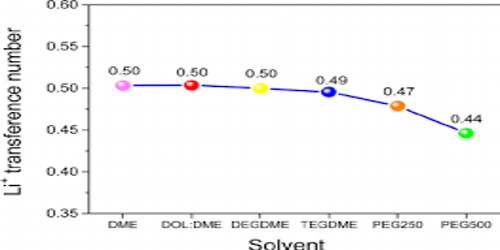