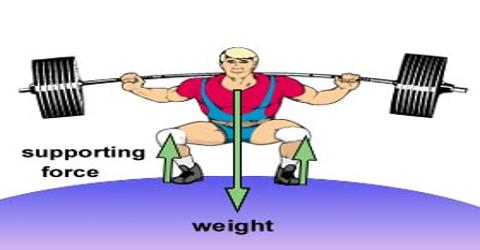 In physics, Force is something that causes a change in the motion of an object. Force is a push or pull upon an object resulting from the object’s interaction with another object.

The standard unit of force is the newton. One newton is equivalent to one kilogram-meter per second squared (kg · m/s-2). 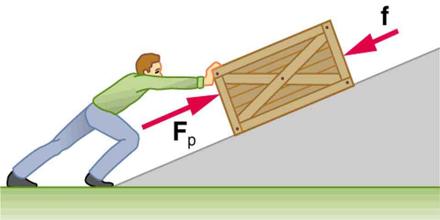 When force is applied on a body,

Accordingly we can say that force is the thing that when applied on a body at rest changes or tries to change the state of rest to motion or when applied on a body in motion changes or tries to change its state of motion to rest, of changes the shape and size of that. The uses of force are seen in numerous activities such as- putting an electric switch ‘off or ‘on’, opening a coke-can, crushing spices, lifting weights, throwing stones, rowing boats, wondering, click the mouse of computer, etc. The application of force is seen even in using things starting from motor-car, train, aeroplane, push cart to cycle paddles.