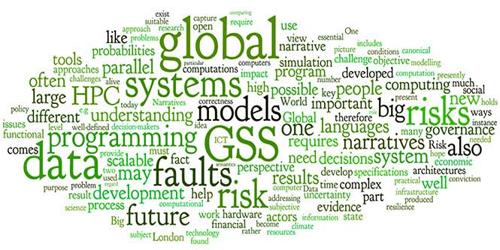 The global system is the developing communications framework intended to eventually connect all telecommunications and computer networks worldwide. Sometimes called a network of networks, the GII would eventually make all electronically stored or transmitted information accessible from anywhere on the planet.

The Internet is considered the de facto global system right now. However, for the global system to evolve as envisioned, either the Internet or its successor must deal with challenging issues such as security, privacy, hardware and -software compatibility, translation, rights to information, identity management, digital rights management (DRM), competition, and governance. Over 50 countries across the world are working, independently or collaboratively, to resolve these issues. Example: GSM (Global System for Mobile communication) is a digital mobile network that is widely used by mobile phone users in Europe and other parts of the world. Another side, a global information system (GIS) is an information system which attempts to deliver the totality of measurable data worldwide within a defined context.