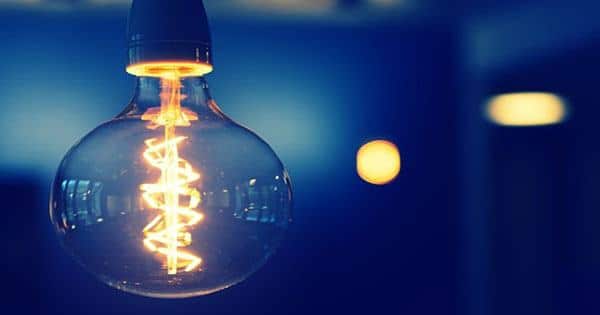 Forget about the Alexa in the corner of your room or the Roomba quietly circling your house the modest lightbulb could have been spying on you all along. A group of Israeli cybersecurity experts claims that they can listen in on a discussion from afar using a regular lightbulb, a telescope, and other reasonably expensive scientific equipment. According to the hypothesis, you can keep a close eye on the surface of a hanging lightbulb as it vibrates in reaction to sound waves. It is possible to work out the soundwaves that generated the bulb’s vibration and understand what was spoke in that room by using a telescope and a sensitive electro-optical sensor to observe the bulb’s modest movements.

In 2020, a group of Israeli cybersecurity researchers from the Ben-Gurion University of the Negev and the Weizmann Institute of Science issued a report on the “Lamphone Attack” approach.

To test the theory, the researchers conducted an experiment in which a group of eavesdroppers attempted to listen in on a sealed room from a distance of at least 25 meters (82 ft) through a window. An electro-optical sensor attached to the telescope and oriented at the room’s lightbulb, which could convert the light into an electrical current. This then fed into an analog-to-digital converter, which was subsequently analyzed by an algorithm.

The approach, according to the paper, recovers the sound with exceptional clarity. The researchers played a clip of former President Donald Trump stating one of his famous catchphrases — “We will make America great again!” ,— which the eavesdroppers were able to record. It sounded a little hazy, like a drunken Trump, talking over the radio from a submarine, but it was distinct enough for Google’s Automatic Speech Recognition to recognize it. They also recovered the signals of a few songs played in another room, including the Beatles’ “Let It Be,” which was recognized by the music-identification app Shazam.

“How little are these vibrations?” says the narrator. “Experiments reveal that exceedingly tiny vibrations of only a few millidegrees are sufficient for retrieving speech and non-speech audio,” the researchers claimed in a video that accompanied the publication.

However, the method is not foolproof. Fluorescent lights do not produce enough vibration to allow the sound to recovered, although incandescent and LED light bulbs to do. In addition, the light bulb must turn on and hung near the sound, with the light bulb clearly seen without being obstructed. Aside from those restrictions, the seemingly simple strategy looks to be quite effective. Please pardon us while we run out and buy blackout curtains and candles…