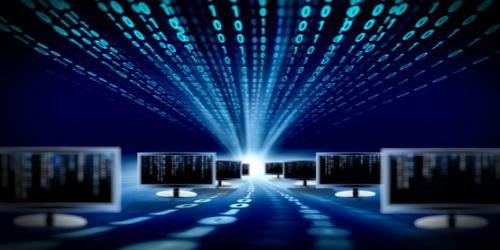 The information superhighway is an advanced high-speed Internet-like a network that connects individuals, household, business, government agencies, libraries, and other institutions with interactive voice, videos, data and multimedia communications. It is a large-scale communications network providing a diversity of often interactive services, as text databases, email, and audio and video materials, accessed through computers, television sets, etc. So, it is the global information and communications network that includes the internet and other networks and switching systems such as telephone networks, cable television networks, and satellite communication networks.

This term was used mostly in the 1990s to explain a national communications network that would extend the United States and allow Americans to fast access and exchange information via voice, data, video and other services. It was originally used to describe the future of computers accessing and communicating over a worldwide network.