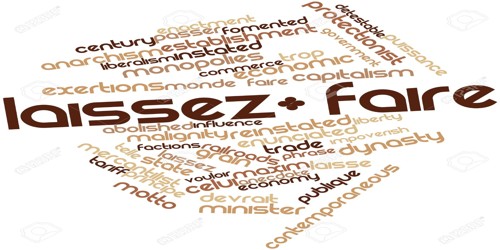 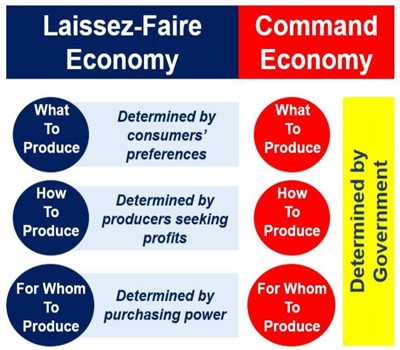 Explanation- America had in the eighteenth century, fought a war with England over the government and business relations. Difficulties resulting from government interference with American business under British mercantilism were still fresh in the minds of business. It was no wonder that the men who framed the constitution were careful to define the role of the new government in terms of lasses fair ethic to them meant, “Let business alone”. The American Resolution need not be recounted here, but perhaps it is appropriate to look at the economic philosophies under which the new nation started. Armed with their, own experiences and supported by the laissez-faire ideology but freedom also brought with it a responsibility to formulate national policy concerning economic development, limited resource. Mercantile tradition favored support of agriculture and commercial activities.