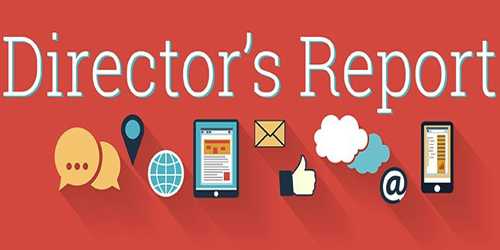 This is attached to the company’s annual report. This report must support and elaborate on the information contained in the Income Statement, Balance Sheet and Source and Application of Funds Statement. Such a report indicates whether there had been any change in the company’s nature of business. It is an instrument through which the Board describes the business performance during last financial year and prospect in the years to come. The Companies Act requires that the directors’ report should deal with the company’s affairs in general and indicate the amount recommended as dividend and the amount proposed to be carried to reserves.

Supplement Part of a Proper Report