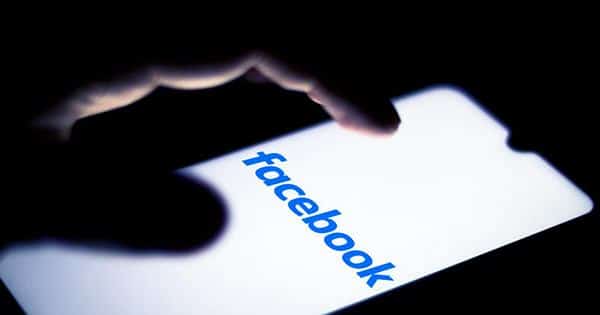 Facebook announced the acquisition within only one day after rebranding as Meta (and ditching the Oculus brand in an unceremonious manner). Supernatural, a Beat Saber-style training program developed by the Los Angeles startup, has become one of the major success stories in virtual reality fitness, featuring movement-based high-impact cardio routines. It is a smart move for the corporation as it attempts to expand its VR and other goals into a metaverse. Supernatural was undoubtedly a popular item during the last year and a half, as more individuals turned to home options in the face of widespread gym closures and other fitness restraints.

Following a recent makeover, Facebook has rebranded as Meta, a metaverse-focused firm. Even though it has only been a few days since that development, Meta is already working to make its vision a reality. Meta recently purchased within, the founders of the virtual reality-training app Supernatural. An app for Oculus Quest headsets allows users to participate in realistic VR-based exercises and routines while working out.

Jason Rubin, VP of Play, stated in an official blog post on October 29, 2021, that “Today, I’m excited to share the news that Within (together with Supernatural) has agreed to join Meta. Supernatural will continue to operate autonomously as part of Reality Labs, creating fitness, health, and social experiences in virtual reality to assist individuals in achieving their objectives in the most enjoyable and connected way possible.”

“We’re delighted because our relationship with Meta means we’ll have more resources to develop and provide you, even more, music, innovative workouts, features, and social VR experiences.” Within CEO Chris Milk and Head of Fitness, Leanne Pedante noted in a blog post that “we will continue be delivering new exercises every single day.” After the acquisition, the company’s existing staff of instructors, choreographers, and managers will continue on board. Meta’s Reality Labs subsidiary will be home to Supernatural.

In a second article, Meta’s VP of Play Jason Rubin said, “Together, we will also investigate methods to expand future hardware to enable VR fitness applications, enabling other developers to bring new fitness experiences to VR.” “We expect that fitness will be a huge success in VR, with a variety of third-party fitness apps succeeding. Within founded in 2015 and has secured than $50 million in funding, including a $40 million Series B round in 2017. Temasek and Emerson Collective lead that round. Andreessen Horowitz, 21st Century Fox, Raine Ventures, WPP, and Macro Ventures are among the other investors. The acquisition’s financial specifics have not revealed.