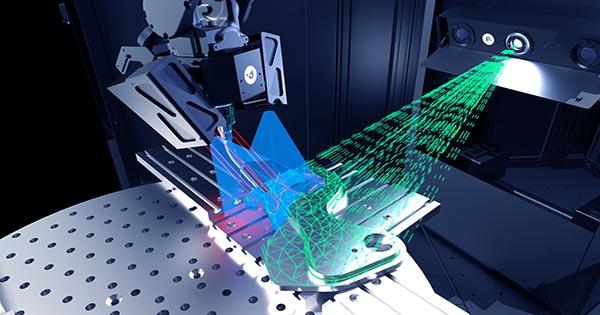 Octane, a software billing firm, secured $2 million on a post-money valuation of $10 million on Tuesday to advance its pay-as-you-go billing software.

Akash Khanolkar and his co-founders met at Carnegie Mellon University a decade ago and have since gone their separate ways. Khanolkar, for example, managed a cloud consulting firm and observed how quickly firms like Datadog and Snowflake were launching and dealing with Amazon Web Services.

According to Khanolkar, the commonality among all of those fast-growing enterprises was billing software that used a pay-as-you-go business model rather than standard flat-rate programs.

However, he said that tracking usage makes invoicing more difficult: businesses must now watch how clients use software each second in order to bill accurately each month.

Seeing the move toward consumption-based paying, the co-founders reunited in June 2020 to launch Octane, a metered billing system that, like Snowflake and AWS, helps providers design a plan, monitor usage, and charge. “We’re API-driven, so you as a vendor feed us consumption data, and we store it and do real-time aggregations so you can bill clients appropriately at the end of the month,” Khanolkar explained. “We’ve seen clashes between engineering and product development. Engineers are responsible for developing core plans, therefore we created a no-code experience for product teams to build new price plans and make changes, such as adding coupons.”

Within the global cloud billing market, which is estimated to reach $6.5 billion by 2025, Khanolkar said that a number of Octane competitors, like Chargebee and Zuora, have been handling the subscription management side and excelling in recent years. Now, usage and the consumption-based world are on the horizon, with a whole new group of software businesses, such as Octane, vying for a piece of the pie.

Usage-based charging is a vital and essential piece of infrastructure that has been simply missing, according to Chang Xu, partner at Basis Set Ventures, via email. “At the same time, because it’s your revenue, it’s something that every department is concerned about. Many of the later-stage organizations we speak with that have created something in-house remark about the continuing maintenance costs and wish they could outsource it to a vendor.”