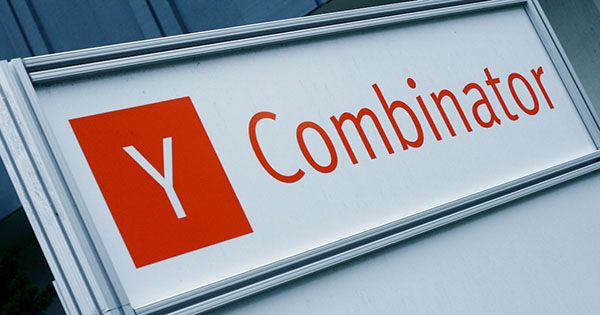 We arrived at the end of Y Combinator’s largest demo day, where more than 300 companies raced back and forth for eight hours. Earlier we highlighted some of the companies that caught our eye in the first half of the day. Now we are back with our favorite companies from the second half. Starting from the market, formalwear helps resell at a startup that provides self-driving street cleaners, it is quite a mix. If you want to browse all the companies from this batch, YC has a catalog of W21 companies that publicly launched here.

Heading into this particular demo day, I stared at startups focusing on service delivery through an API rather than managed software delivery. Fortunately, many have excavated, including Pitbit.ai, Bimaplan, Anode, and Terra. Terra stood by me because it solves a problem that I care deeply about, namely fitness data siloization. My running data is stuck in one app, biking data in another, and my weight-lifting data is stuck in my head, although I suspect Terra still has an API for that interface. What Terra does is allow fitness app developers to better connect to their services, which allows for data sharing.

Presenters compared their startup to a plywood – a popular thing done lately – saying what fitness startups would do for banking data, terra fitness and health information. It will be difficult for developers to sign in, as I assume that all the applications I use in terms of practice will like to be my main workout home. However, I do not want that, so here is hoping Terra will understand his point of view.

Calling itself “Shopify for Beauty and Wellness” in Latin America, AgendaPro seeks to help small businesses in the region make online bookings and collect payments. The idea of ​​a company is not as fundamental some the companies we have heard today – Carbon Capture, Quick drug discovery! – But the company has shared several metrics that force us to sit down. First, AgendaPro reached $152,000 on MRR, or just over $1.8 million on ARR.

In addition, delegates shared that its gross margin is 89%. As far as software margins go, it is good. Now more than 3,000 merchants at the startup use its service and it claims that there about 40 million businesses out there that it can serve. If AgendaPro could get software and payment revenue from even a respectable fraction of those companies, it would be a big, big business. In addition, who does not like vertical?